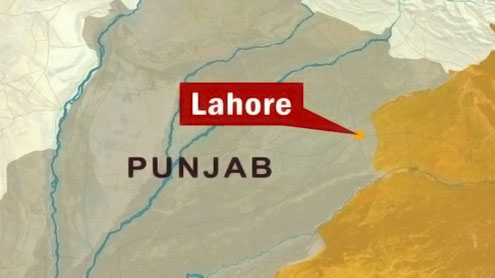 According to sources, Haris resigned due to differences with the Punjab government over the issue of the appointment of law officials. He sent his resignation to the Chief Minister’s House, which was forwarded to the Governor’s House for approval.This is the third time he resigned from this office. Haris was last appointed AG on March 2, 2010. He was first appointed AG by the PML-N government in Punjab on June 24 2008, when Punjab Assembly Speaker Rana Iqbal was working as Punjab acting governor and his appointment had caused a controversy.

He then resigned as AG on February 25, 2009, in protest against the imposition of governor’s rule in Punjab by the federal government, when the Supreme Court disqualified Shahbaz Sharif.Haris was again appointed as AG in March 2010. He resigned for a second time due to personal reasons, but his resignation was not accepted. – Dailytimes