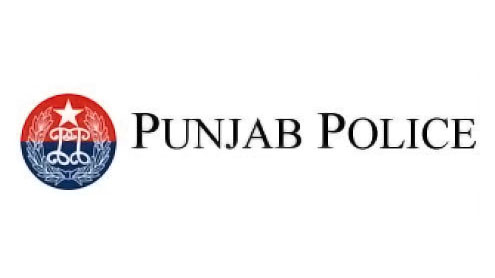 He also dismissed four police officers on aforesaid charges and issued show cause notices to over 53 others.According to the details, increment of 65 officers were stopped, deduction in salaries of about 86 police cops.