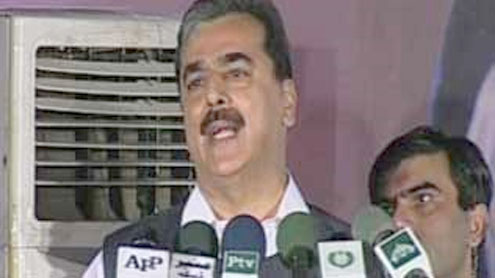 ISLAMABAD: Prime Minister Syed Yusuf Raza Gilani on Tuesday stressed that the autonomy of the office of Auditor General must be ensured to meet the imperatives of accountability and transparency in governance.