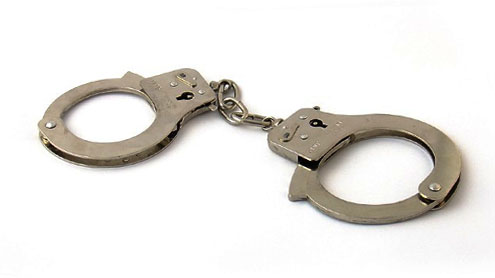 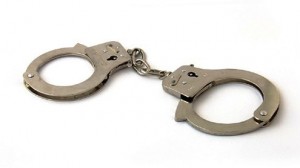 LAHORE: The Punjab Highway Patrol on Monday claimed to have arrested three car lifters, one dacoit, and one proclaimed offender.The PHP’s Jhok Morr (Jhang) centre received a tip off about a stolen car (LEA/3930).

It was coming from Faisalabad and was moving towards the PHP post.As soon as the PHP’s teem cautioned the driver to stop he opened fire at them. The team also returned fire and during the cross-fire a bullet pierced into the leg of the driver, namely Usman, a resident of Rawalpindi.Two other car occupants, namely Rizwan and Sajjad Ali, both residents of Rawalpindi, were arrested with the stolen car and weapons.

In another incident, the PHP’s Faisalabad team killed a dacoit, who had opened fire at them. The team saw a dozen of dacoits, who after seeing them opened indiscriminate fire. The team members also returned fire and killed one dacoit, namely Waseem Akram, a resident of Sharaqpur. His accomplices fled taking the advantage of darkness.In another incident, a person namely Abdul Rasheed, hailing from Narowal and wanted in more than three cases, was arrested.

Later, the arrested criminals and recovered items were handed over to local police for further investigation and legal action.The patrol officers of Motorway Police also rescued a girl, Sameera, who got injured by the bullet fired at her over some domestic issue.The girl was rushed towards RYK city hospital for medical aid. Similarly, a nine-year-old lost child naming Shaukat of Khanewal was also reunited with the bereaved family by motorway police. – Nation