PM expresses concern at statement of Nawaz Sharif, says elections will be held on time 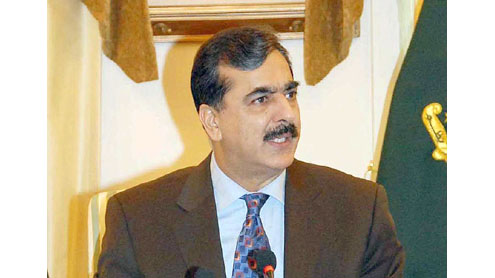 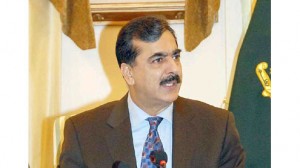 Nawaz Sharif has been talking about elections since The Pakistan  People’s Party   (PPP) came into power, he said adding the present federal and provincial governments have come through elections and after getting votes of the people.He said he had talked with Governor and Chief Minister Sindh and took briefing from Interior Minister A Rehman Malik and Inspector General Sindh on law and order situation in Karachi.

The Interior Minister has been directed to reach Sindh and coordinate work of law enforcement agencies to improve situation in Karachi, he said adding he talked to MQM chief Altaf Hussain and consultations are directed towards bringing normalcy to Karachi.He said the government is concerned about the situation and it will not tolerate any hurdle in efforts to keep law and order and culprits will be brought to justice.The army fully supports the actions taken by the Sindh government to maintain peace, he remarked.The Prime Minister said he is satisfied with the prices and quality of consumer items available at the Utility Store. – APP