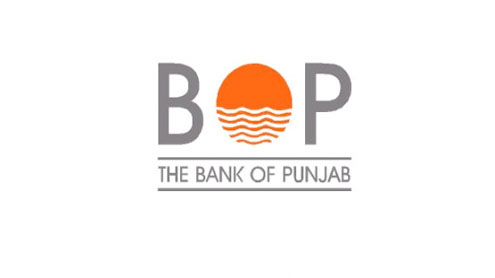 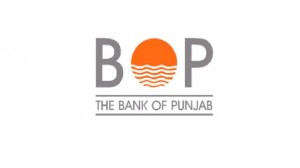 ISLAMABAD: The Supreme Court (SC) was informed on Tuesday that Sheikh Afzal, one of principal accused in the Bank of Punjab (BoP) Rs 9 billion scam, is ready to settle the liabilities and pay the balance outstanding against him and his family.Khawaja Tariq Rahim, who represented Sheikh Haris Afzal, son of Sheikh Afzal, said his client was ready to pay the balance to BoP and settle all the liabilities outstanding against Sheikh Afzal and his family.Khawaja Haris, counsel for the BoP, informed the court that for the last two years Sheikh Afzal and his son had been making various statements, but they failed to deliver.

Khawaja Tariq, however, told a three-member bench, headed by Chief Justice Iftikhar Muhammad Chaudhry, comprising Justice Amir Hani Muslim and Justice Ghulam Rabbani, that he would sit with Khawaja Haris in order to settle the liabilities.The learned counsel also apologised on behalf of his client, who had used indecent language against the chairman of Salvage Committee, Justice (r) Jamshaid and Uzair Bhandari, who had earlier represented Sheikh Afzal’s family before the committee.

The Salvage Committee was constituted to evaluate Harris’s property.The court noted that Justice (r) Jamshaid was appointed as chairman of the Salvage Committee on the directives of the Supreme Court (SC).The CJ said that Haris Afzal had no right to use indecent language against the honourable judge and Bhandari. The CJP said, “We have given full authority to Justice (r) Jamshaid.”

The CJ asked Khawaja Tariq that the language his client had used against the retired judge was inappropriate, and therefore he (Haris) should apologise to him. The learned counsel replied, “I apologise on behalf of my client.” He also stated that he had written a letter to Justice (r) Jamshaid for seeking an apology. The case was adjourned till August 18. – Dailytimes