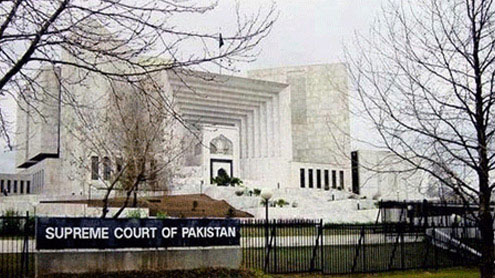 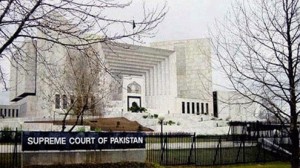 Applicants including five prisoners will attend the three-day judicial conference in Islamabad.Secretary Law and Justice Commission told the media that the moot will discuss the corruption in judiciary, reforms in prison department, and other issues. He said that prompt action has been taken on all complaints launched against judicial staff and officers during the last twenty months. He maintained that a policy would be evolved regarding the hearing of pending cases.He also said that the number of representative from the Indian Supreme Court Bar participating in the Conference would be 1,500. – Dunyanews

SC frees all but one accused

SC frees all but one accused