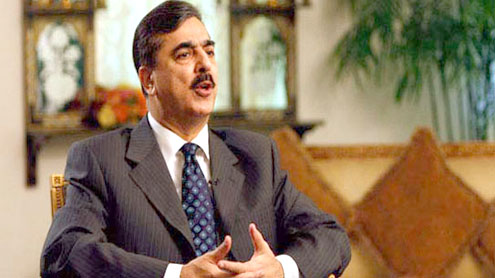 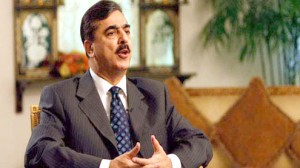 Prime Minister Gilani ordered that no new gas connection would be issued in the next six months.After a meeting with the Advisor on Petroleum and Natural Resources, Dr Asim Hussain, Prime Minister Yousaf Raza Gilani ordered to immediately remove all the Managing Directors of all the oil and gas companies under the Ministry of Petroleum and Natural Resources. New Board of Directors for the companies would also be formed.

The Minister and Secretary of Petroleum would not be a part of the Board of Directors.All officials who have attained 60 years of age in the Ministry of Petroleum and organizations under the Ministry would retire with immediate effect.The Sui Northern Gas company in collaboration with the Sui Southern Gas company will form a LPG distribution company. It was also decided in the meeting that no new gas connection will be issued under any circumstances in the next six months.Earlier, Senator Dr Asim Hussain was appointed as the Advisor to Prime Minister on Petroleum and Natural Resources. – Dunyanews

NC gets worst of storms that ravaged south of US

NC gets worst of storms that ravaged south of US