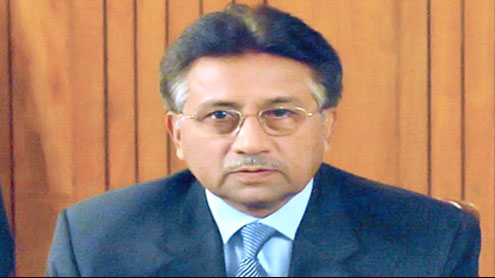 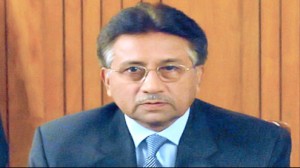 Former president Pervez Musharraf will return to Pakistan by end-2011.Addressing a press conference, All Pakistan Muslims League (APML) spokesman Fawwad Chaudhry said that unemployment and poverty were rising alarmingly in the country and the current government had failed to resolve these issues.He said that the people were still remembering the tenure of Pervez Musharraf. Fawwad said that Musharraf would address a public meeting in Lahore on April 17 by telephone. He said that Musharraf would return to Pakistan at the end of this year. – Dunyanews