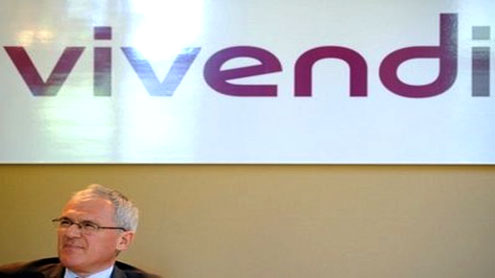 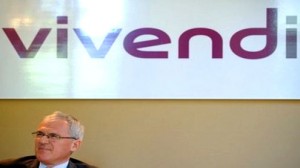 WASHINGTON: Vivendi SA agreed to buy out Vodafone Group’s stake in a French telecommunications giant, giving Vivendi full control of its biggest cash generator, The Wall Street Journal reported.The newspaper said Vivendi agreed to pay 7.95 billion euros ($11.31 billion) for the 44 stake in France’s second-largest telecom SFR that it does not already own.The deal values Vodafone’s stake at 7.75 billion euros, and the British company will receive an additional 200 million euros as a final dividend after the deal is completed, the report said.”This is a turning point for us,” The Journal quotes Vivendi Chief Executive Jean-Bernard Levy as saying in an interview. “This will enable us to pay a larger dividend in 2012.”According to the report, Vodafone said 4.5 billion euros of the net proceeds will be returned to shareholders in a share buyback, with the remainder of the proceeds used to reduce debt.The deal is expected to close by June, subject to regulatory approval – Yahoonews