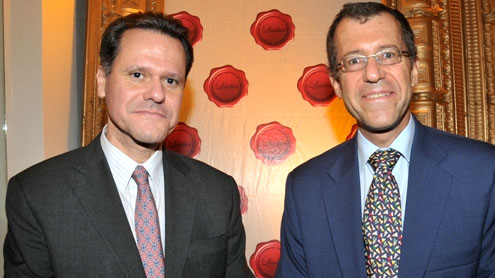 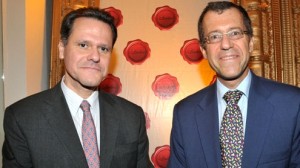 LAHORE: Ambassador of Brazil, Alfredo Leoni,on Tuesday invited Pakistani businessmen to tap multiple opportunities of mutual trade between Brazil and Pakistan as Brazil is the 8th biggest consumer market in the world. Speaking at the Lahore Chamber of Commerce and Industry (LCCI) here, he said that promotion of commercial and economic ties between Pakistan and Brazil would further boost bilateral relations.

He proposed that Pakistan could share experiences of the Brazilian success story in the areas of economy and development achieved through the implementation of “Real Plan” which was introduced in 1994, to tame inflation and stabilize the economy.He said that 18-year inflation was brought down to 4.4 percent per year and 46 percent per month and Brazil also converted itself from a borrower to a lender economy.The ambassador said that Pakistani businessmen could share technical aspects and general information regarding production of ethanol (bio-fuel) by sugarcane and its usage in cars and power generation with their Brazilian counterparts.This will help Pakistan in reducing dependence on petroleum products, he said, adding Brazil was the first commercial partner of Pakistan in Latin America and bilateral trade was about $400 million.

The ambassador pointed out that the long distance between the two countries had always been the biggest disadvantage for the improvement of trade relations between the two countries. But, he said it was not a hurdle.“This fact is less important today with multiple means of communication, such as the Brazil Trade Net and facilities of flights to Brazil,” he added.He said that Pakistani businessmen interested in doing business with Brazilian partners must register on braziltradenet.gov.br and become a member and a player of the biggest database available in Brazil involving international trading companies, market studies and information on fairs, Brazilian companies and trade offers.Speaking on the occasion, LCCI President Shahzad Ali Malik suggested that cooperation could be enhanced in agriculture, energy and pharmaceutical sectors.

We have two more targets to achieve: Afridi

We have two more targets to achieve: Afridi