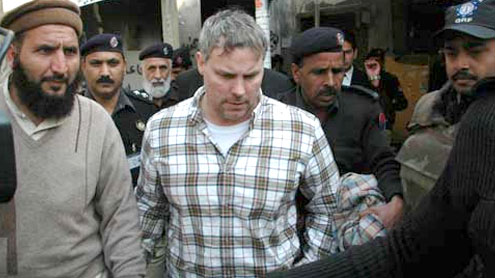 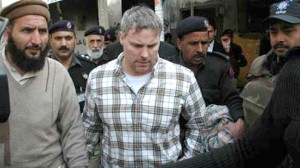 ISLAMABAD: A Court on Wednesday freed CIA contractor Raymond Davis, who was accused of murdering two men in Lahore, after blood money (Diyat) was paid in accordance with sharia law, sources said.”The family members of the slain men appeared in the court and independently verified they had pardoned him (Davis),” provincial law minister Rana Sanaullah told media.”He has been released from jail. Now it is up to him. He can go wherever he wants,” he added.The January shooting sparked a diplomatic row with the United States, who persistently claimed Davis was an embassy employee and enjoyed diplomatic immunity, particularly after it emerged he was working for the CIA – Thenews