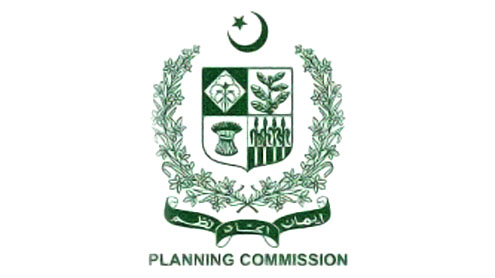 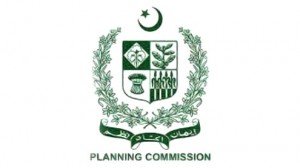 ISLAMABAD: After consistent efforts, Planning Commission of Pakistan (PCP) has successfully gathered outstanding talent of economic advisors and consultants as what they call the growth team.The team with most of the members working on honorary basis is aimed at total quality management, public sector efficiency improvement, and pro-poor growth in economy.Deputy Chairman of the commission told Online on Tuesday that first priority would be improvement of the growth rate in the country. Currently growth rate in Pakistan is about 2 per cent. “This would also result in a good planning,” he said.There are big names of advisors to PCP and some of them voluntarily joined hands to help the government of Pakistan, an official said.

The pool would also contribute to efficiency of other sectors in the country and definitely it would affect the growth rate and overall situation in the country.Some of them are former Assistant Secretary General UNDP Hafiz Pasha, former director IMF Mohsin S. Khan, Professor Bond University Ahmad Khalid, Professor Harvard University Lant Prichett, DFID-UK Chief Economist Alan Winters, Professors in George Mason University Hilton Root and Auserwald, Senior fellow at Peterson Institute of International Economics John Wiliamson and others.Haq said that many of the consultants are cooperating with the government and joined the pool voluntarily.”Let me clear it that I influenced several of them to come and join the team,” Haq said. The deputy chairman said that the government of Pakistan is not paying them but donors’ agencies like DFID, UN agencies, USAID and others finance them – Onlinenews