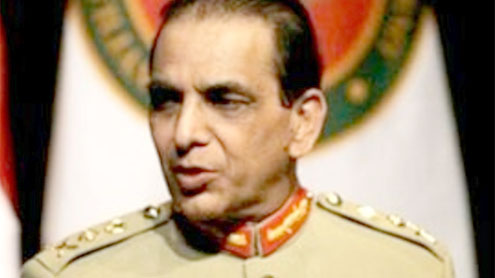 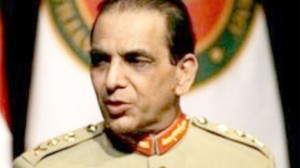 RAWALPINDI: The two day Army Formation Commander meeting concluded here on Tuesday with the pledge to work for national security and counter terrorism despite having limited resources.The two day formation commander meeting was held at GHQ Auditorium and was chaired by Chief of Army Staff Gen Ashfaq Pervez Kayani and attended by all Corps Commanders, Principal Staff officers, GOCs and senior officials.Defence sources told during the two day moot Pakistan Army operational and professional matters, achievements of army in war against terror, cooperation with Nato forces, progress on implementation of development plan, law and order situation in tribal areas, border situation and matters related to national and internal security were discussed at length.

The participants appreciated the sacrifices rendered by the Pakistan army for national sovereignty and war against terror. The participants reiterated their vow that the war against terror would be made to reach its logical end with the cooperation of the masses and despite having limited resources the army would not back away from its duty Expressing satisfaction over the operation matters of the army the participants said that training and war exercises of army would continue and process of implementation on the development plan would continue The development projects in war affected areas would be completed soon with the cooperation of the local people there while efforts would continue to normalise the situation in Balochistan.The moot also pondered on impact of India’s defence budget increase and it was decided that Pakistan would take all measures for its defence and security – Onlinenews