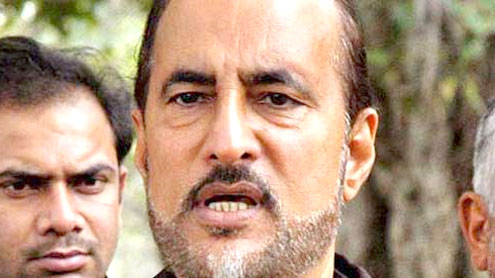 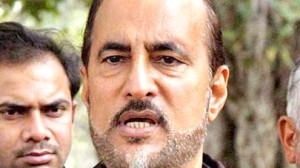 Jamaat-e-Islami has announced that it will support the PPP government to complete its 5-year tenure.Federal Law Minister Babar Awan has said that democracy is the future of Pakistan but some people want solo flight even when they appear in TV programmes.Talking to the media after meeting a Jamaat-e-Islami delegation, led by Hafiz Salman Butt, Awan said that there was no room for any adventure in Pakistan because a renewed struggle was underway and dawn of a new era of democracy was imminent in Asia and Africa.He said that the PPP wanted to bridges the gap between political parties while the 18th Amendment had paved the way for the establishment of a transparent election commission.He said that reforms in the electoral laws were in the final stage and electoral lists were also being corrected. He said that a caretaker government would be established in 2012 to ensure transparent elections.Hafiz Salman Butt said that PPP was running a government in the centre and the PML-N in Punjab, therefore, there should be no hurdle in their way to find solution to the problems – Dunyanews