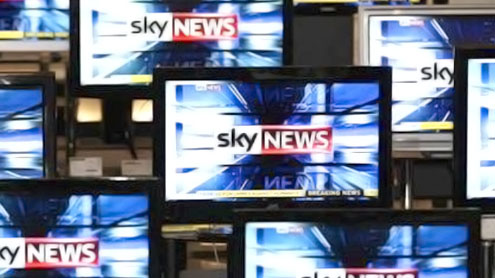 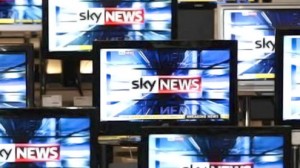 An alliance of media groups opposed to News Corp’s proposed buyout of satellite broadcaster BSkyB have criticised proposals by the government to ease competition concerns about the deal.In a letter due to be sent to all MP’s on Monday five media companies said that the decision by Jeremy Hunt, the Culture Secretary, not to refer the issue to the Competition Commission was wrong.The five companies are BT, Guardian Media Group, Associated Newspapers, Trinity Mirror, Northcliffe Media and Telegraph Media Group.Rupert Murdoch’s News Corp took a huge step towards securing its prized $14 billion (8 billion pounds) buyout of the satellite broadcaster when the government accepted its proposals to ease competition concerns.

In return for clearance on the deal, which could still be challenged by media rivals in court, News Corp will spin off the loss-making but influential Sky News channel and guarantee its future by giving it a 10-year carriage deal on the Sky TV platform and a seven-year branding agreement to use the Sky name.”We regard the proposed undertakings as being fraught with uncertainty and unlikely to safeguard plurality,” the alliance’s letter says.”We do not believe that, given these concerns, and those of many others in civil society, the Culture Secretary should accept these undertakings, but should forward the matter to the Competition Commission for a full investigation.”The letter says the new arrangements would increase News Corp’s control over Sky News because it will not have sufficient access to its own funding stream – Reuters