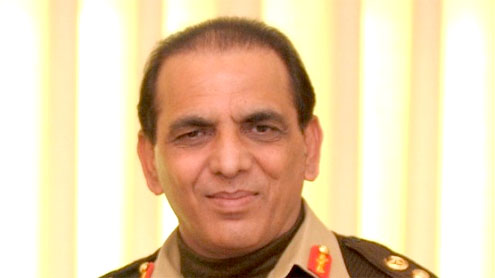 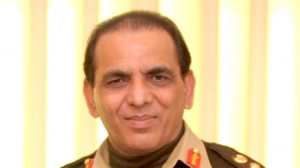 A two-day formation commanders conference under the chairmanship of Chief of Army Staff General Ashfaq Parvez Kayani is starting at GHQ, Rawalpindi today (Monday).Strategy of logical conclusion of the war against terrorism will be discussed in the Formation Commanders Conference.Professional assignments, developmental projects and overall situation in the region as well internal security of the country would also be discussed in the conference.A meeting of Pak Army’s promotion board would be held from 16 to 18 March under the chair of Chief of the Army Staff. The meeting will give recommendations for the ranks of promotion from Lieutenant to Brigadier – Dunyanews