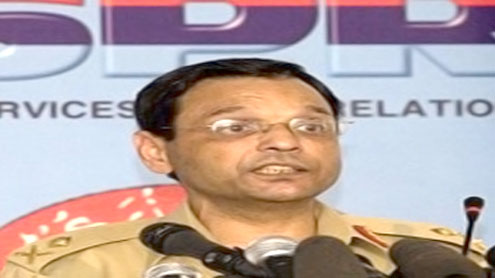 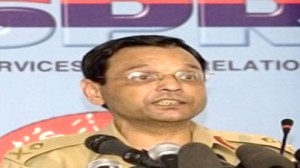 ISLAMABAD: Inter Services Public Relations (ISPR) Director General (DG) Major-General Athar Abbas has said that the usage of funds in civilian departments should be streamlined instead of objecting to the defence budget.Talking to a private TV channel, the ISPR DG said that the Army performs its duties as per the government’s policy. He said that ascertaining the size of the Army is also the government’s job. “The Army has to prepare itself according to defence capabilities of the enemy. No army in the world can disclose its development budget to the public,” he said.

“If the civilian government considers that they could diminish the perils through negotiations with India, then a reduction in the Army could take place,” he added.General Athar said that several agencies from some hostile countries have been striving to create a gap with between the Army and the public. “Anti-Pakistan elements are trying to prove that the Army is a burden on the national development by criticizing the armed forces.”He said that under well-planned conspiracies, misleading propaganda is being proliferated about the expenses of the Pakistan Army. “The conspirators are saying that the funds related to defence could be used for prosperity of the country,” he said. “Apart form all plots against the Army, I would like to say that forces always perform their duties within the framework given by the sitting government – Nation