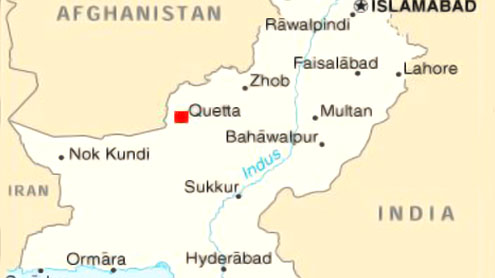 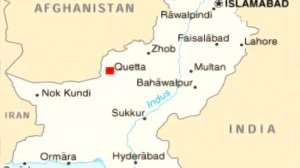 QUETTA: Three persons including a minor boy were killed and an equal number including a woman, her daughter were injured when a speeding motorcycle dashed against a car along Sariab road here Friday.According to details some young men were running their motorcycles along Sariab road here today. One motorcyclist tried to pass through the rush. He dashed against a 2-D car coming from opposite direction. As a result a man Syed Muhammad his minor son Ali Muhammad and another person Kashif died on the scene.Three persons including a woman Mst Jamila Bibi her daughter Ayesha and another person Asif sustained injuries. They were shifted to civil hospital for treatment.Car driver sped from the scene after the accident – Thenews