by top2
in Balochistan, Pakistan
0 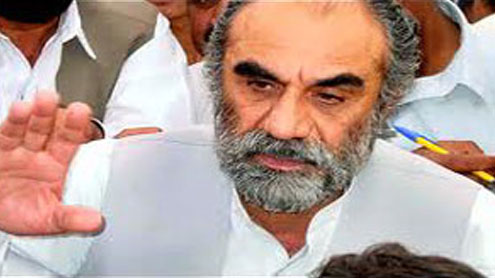 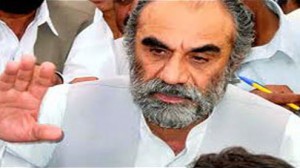 Balochistan Chief Minister Nawab Aslam Raisani declined a briefing of NHA saying that the funds were not allocated for developmental projects in the province.

The chief minister said that the province was not provided funds by the federal government for the construction of highways despite the repeated requests.

Raisani asked the federal government to close NHA’s offices in Balochistan if it could not provide funds for construction of Highways.
He said that the centre was not paying due attention to Balochistan’s problems and demands.

The Balochistan CM concluded that Gwadar Port, constructed with billions of rupees, was decaying due to negligence of concerned authorities – Dunyanews