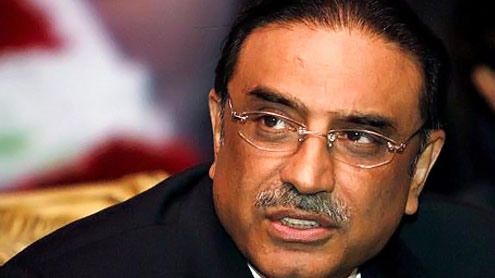 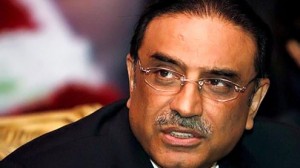 ISLAMABAD, Mar 11 (APP): President Asif Ali Zardari Friday said that the need for constructing a new state-of-the art airport for Islamabad, equipped with all modern facilities, is being felt for quite some time as the existing one was unable to meet the growing requirements of passengers and cargo. These remarks were made by him in a briefing held in the Presidency to review the progress on the new Benazir Bhutto International Airport Islamabad project. The briefing was given by Acting Director General Civil Aviation Authority AVM Riaz-ul-Haq.
The meeting chaired by President Asif Ali Zardari was attended by Ch. Ahmed Mukhtar, Federal Minister for Defence, Khalil Ahmed, Ambassador-at-Large, Secretary to President Malik Asif Hayat, Federal Secretaries of Finance and Planning Divisions, Chairman CDA Imtiaz Inayat Elahi, MD PIAC Capt Nadeem Khan Yousafzai, Chairman NHA Muhammad Junaid, and other senior officials besides Spokesperson to the President Farhatullah Babar.
Briefing the media Spokesperson to the President Farhatullah Babar said that it was informed that Benazir Bhutto International Airport will become operational by June 2013 when dry tests runs will begin.
He said the President, during the meeting, reiterated the commitment of the present government to improve country’s communication infrastructure of rail, roads, ports and the airports.
The President further directed that special arrangements be made to make the new international airport secure and safe keeping in view the fact that militants targeted such facilities frequented by the pubic.
Terming the new airport project of vital national importance, the President said that its early completion was crucial so that it could become regional aviation hub, promoting trade and tourism.
Babar said that the meeting was informed that the airside infrastructure of the new airport was  expected to be completed by April 2012.
Whereas the passenger terminal building and landside infrastructure were expected to be completed by June 2013 and September 2012, respectively. The President directed that he should be regularly briefed about the progress of the project.
It may be mentioned that the project is being executed by Civil Aviation Authority which is also funding it from its own resources without bank borrowing, Farhatullah Babar said – Ftpapp