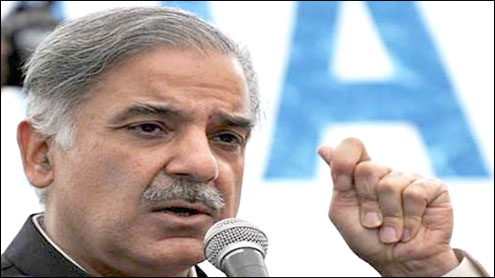 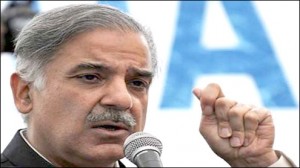 LAHORE: Punjab Chief Minister Muhammad Shahbaz Sharif has said most modern forensic lab of South Asia is being set-up, and its completion will greatly help in curbing as well investigation of the crimes.“Full attention has been paid to the good governance, elimination of corruption, promotion of austerity, enhancing efficiency and training of the police. The proposals of United Nations office with regard to police training, increasing its capacity building, community policing, anti-terrorism, jail reforms and improvement of other sectors are a good omen,” he said, while directing to constitute a high-level committee, which will identify cooperation in various sectors in Punjab and these sectors will be improved under the UN programme for Promoting the Rule of Law and Public Health in Pakistan, Country Programme 2010-14.He was talking to a delegation led by Advisor to UN Office on Drugs and Crime Tariq Mahmood Khosa, which called on him here on Thursday. MPA Col (retd) Shuja Khanzada, Chief Secretary, Home Secretary, IG Police, IG Jails, Secretary Excise & Taxation and other concerned officers were also present on this occasion.Tariq Khosa gave a detailed briefing to the meeting with regard to United Nations’ programme Criminal Justice, Administration in Punjab.Addressing the meeting, the CM said the Punjab government was utilising all out resources for maintenance of law and order in the province and Counter Terrorism Department (CTD) had also been established for elimination of terrorism. “The UN programme for improving the performance of various sectors in Punjab is a good programme and government will provide all possible cooperation for implementation on this programme,” he added. He also directed to constitute a high level committee, headed by CS Nasir Mahmood Khosa, which will identify various sectors and take measures for their improvement with the assistance of United Nations Office – Nation