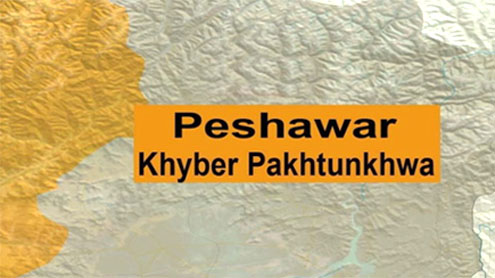 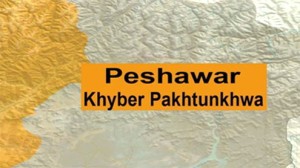 PESHAWAR: The former nazim of Sulemnakhel union council was injured and his driver killed when suspected militants attacked him on Tela Band Road in Badhber on Thursday.A police official said that former nazim Dr Misal Khan was on way to his clinic at Qaziabad in a motorcar when unidentified gunmen opened indiscriminate firing on him.His driver Wali Khan was killed on the spot while the former nazim received injuries in the attack, he added.He was shifted to Lady Reading Hospital in serious condition. According to sources police tried to chase the attackers but failed to arrest them.Sources said that the former nazim was member of a peace body and his house had also been attacked by militants with hand grenades on Nov 6 last year. Four people had been killed in the attack.The former nazim said that he had no enmity. He avoided nominating anyone in the FIR. A case against unidentified persons was registered at Badhber police station – Dawn