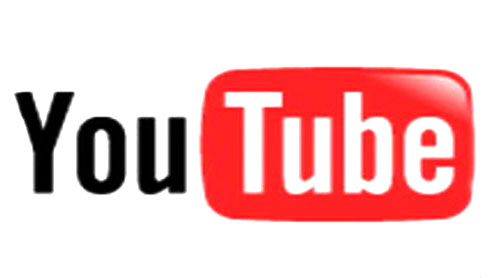 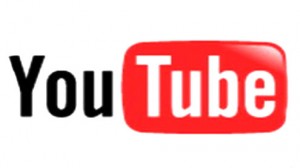 SAN FRANCISCO: YouTube announced Monday that it bought Internet television company Next New Networks to improve content for the Google-owned video-sharing website.The New York City-based startup was launched four years ago and is home to popular networks, such as “Barely Political” and “Indy Mogul,” which it billed as the “filmmaking network for the YouTube generation.”

Next New Networks built a highly effective Web programming platform that has served up more than two billion videos and attracted six million subscribers, according to Tom Pickett, director of a newly created YouTube Next team.”Next New Networks will be a laboratory for experimentation and innovation with the team working in a hands-on way with a wide variety of content partners and emerging talent to help them succeed on YouTube,” Pickett said.”At YouTube, we’re focused on building a great technology platform for creators, and so we leave the actual creation of great videos to the people who do it best: our partners – Thenews