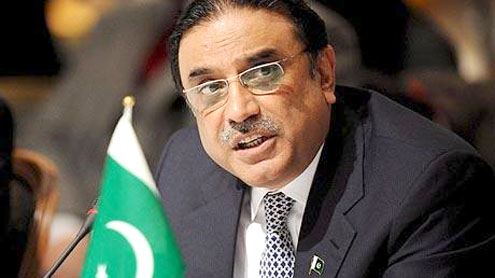 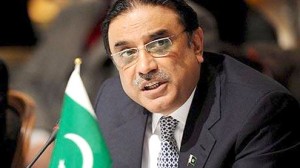 ISLAMABAD: President Asif Ali Zardari has said that the government is committed to stop discriminatory practices against women and integrate them in national mainstream.In his message on the International Women’s Day, the President said women empowerment is all about human rights that lie at the heart of development. “Efforts for women empowerment is the key to improve economic, political and social conditions in the country,” he said.President Zardari said the observances of the International Women Day today under the auspices of the United Nations demonstrate that women are determined to shape up their own destiny.He said the present democratic government recognizes the challenges and has taken initiatives for promotion of women’s rights.“We aim at providing financial security, harassment, free working environment and creating opportunities for women,” he said.He mentioned in this regard the vision of Shaheed Mohtarma Benazir Bhutto for women emancipation and the government’s promulgation of Criminal Law (Amendment) Act 2010 and Protection against Harassment of Women at Workplace Act 2010 to protect women and enable them to fully participate in nation building.President Zardari said the government has also declared women as beneficiaries of the Benazir Income Support Program (BISP) as well as of free distribution of state lands in the command areas of the new dams proposed to be built in the country.

He congratulated women of the world in general and of Pakistan in particular for their struggle for emancipation and an end to discrimination.He also appreciated the Ministry of Women Development for arranging special events to celebrate the day.He stressed the need to pursue the pledges made by Shaheed Mohtarma Benazir Bhutto at the Beijing Conference and in the document on CEDAW for the emancipation and uplift of women.“She [Mohtarma Benazir Bhutto] set the trend in gender equality and protection of women from violence. On this day we reiterate our resolve to make that trend irreversible – APP