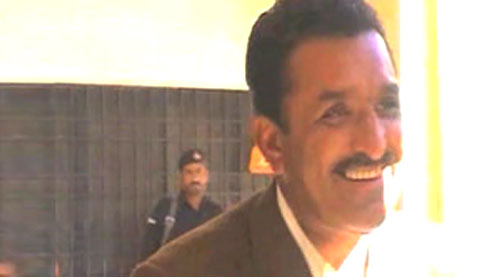 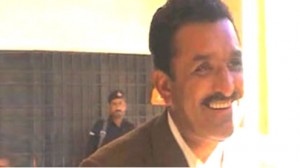 Two kidnapped judges have been released after 10 days from Jaffarabad area of Balochistan, talking with media.According to police, the released judges include Session Judge Sibi, Jan Muhammad Gohar and CIivil Judge Muhammad Ali.Both the judges were kidnapped from Cattle Farm area of Jaffarabad.According to police, both the judges were released as result of a deal. Jan Muhammad Johar and Muhammad Ali are in police safety – Dunyanews