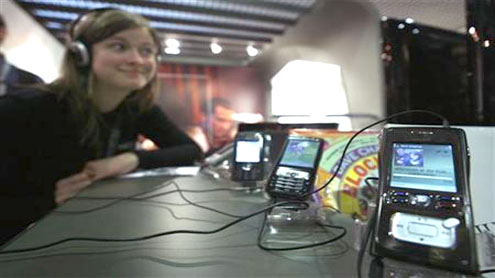 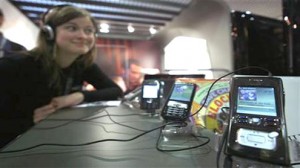 Shares of Atrinsic more than doubled after the company said its popular Kazaa digital music service could be accessed without an application, in a move that could help it skirt Apple Inc’s plans to take a cut on revenue generated from sale of online subscriptions through its App Store.Subscribers to Kazaa, an on-demand streaming music service that Atrinsic’s acquired last year, can access it on Apple’s iPad and iPhone and on Android-based devices by streaming it from Kazaa’s website, the company said in a statement.Application developers have been up in arms after Apple recently unveiled plans to charge a 30 percent share on all revenue generated by the sale of online subscriptions through its App Store.ThinkEquity analyst Rajesh Ghai said people will see Atrinsic’s move as an encroachment in Apple’s monopoly as far as delivery of music and content to users of Apple’s devices are concerned – Reuters