Revolution will come from within Pakistan: Pagara 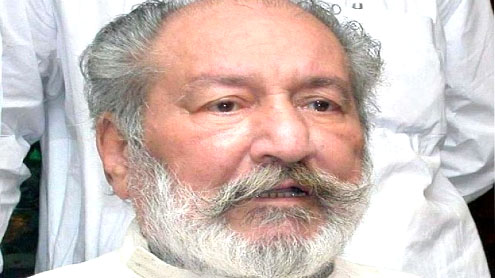 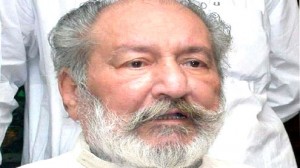 KARACHI: Pakistan Muslim League-Functional (PML-F) chief Pir Pagara has said that revolution would come from within Pakistan and former foreign minister Shah Mahmood Qureshi could become the next prime minister after elections. He was talking to newsmen after the former foreign minister called on him at his Kingri House residence here on Sunday. Pagara said, “If one Makhdoom can become prime minister, the future of other Makhdoom Shah Mahmood Qureshi is also bright. Qureshi enjoys a strong family background.” The PML-F chief predicted that no political party would launch the movement but only religious parties would do so. He said the Muttahida Qaumi Movement’s tehrik would only succeed in Karachi. Qureshi said his family had old relationship with the family of Pagara. He said he should not be compared with Farooq Leghari as he had not taken any step against the interest of the party. He said he was not involved in any political contacts and was satisfied with the present position in the Pakistan People’s Party with which he had relationship of respect and love – Dailytimes