Govt to fulfill commitments made to investors 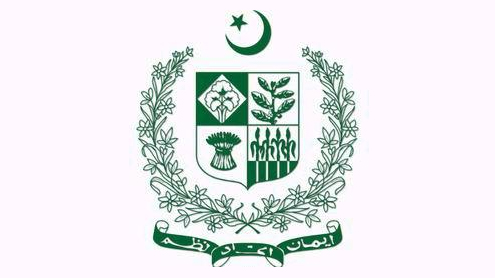 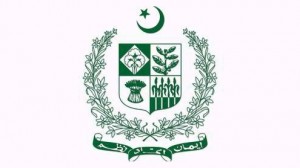 Prime Minister Syed Yusuf Raza Gilani Friday said the government would fulfill all commitments made to investors working in different areas of Balochistan to encourage development in the province.Talking to Deputy Chairman Senate Jan Muhammad Jamali and representatives of Utch Power Company here at his Parliament House Chamber, Gilani appreciated gesture of the company in establishing educational and other public welfare institutions in Balochistan for the local people.

Gilani, who also met other parliamentarians, pointed at the impact of various development projects in Balochistan, and said the government has also allocated reasonable amount for expansion and betterment of the road network in the province.
He said the input by them regarding the development activities in their respective areas would help make necessary improvements.
He said no distinction has been made towards allocation of funds to the Parliamentarians on basis of party affiliation. He said the government’s policy has also positively engaged the local representatives and inculcated a sense of ownership on these ongoing development projects.