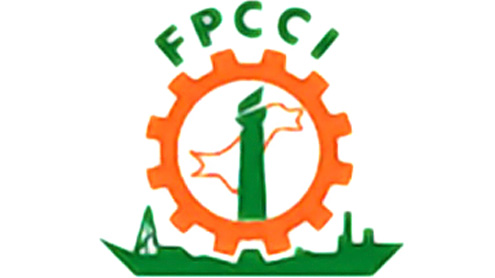 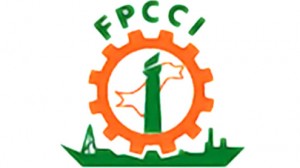 ISLAMABAD, Mar 3 (APP): Prime Minister Syed Yusuf Raza Gilani said on Thursday the private sector is the engine of growth and the government will play the role of a facilitator for promotion of business activity.He thanked the Federation of Pakistan Chamber of Commerce and Industry (FPCCI) for expressing their willingness and support on Reformed General Sales Tax (RGST).The Prime Minister congratulated the new office bearers of FPCCI on their election and hoped that the new set up would play its due role in strengthening hands of the government in promoting socio-economic interests of the country.

During a meeting with the new management of the FPCCI which called on the Prime Minister at Parliament House, the Prime Minister said that the FPCCI is an apex body representing the mainstream business community of the country which forms the backbone of national economy.

The Prime Minister said his government is a business friendly administration and stressed the need for better understanding between the government and business sector. He assured that Pakistan’s missions abroad would be instructed to accord full protocol to the office bearers of the FPCCI during their visits of foreign countries.

He appreciated the contributions of the business community for splendid export growth during this year. He said that this year will be celebrated as the year of export. He directed that all business delegations should be selected in consultation with the FPCCI.

The Prime Minister said that the government will engage the business representatives in the budget making process and welcome their proposals.
He also directed the Ministry of Commerce to involve the representatives of FPCCI in preparation of the trade policy. He commended the gesture of the FPCCI for supporting flood tax to mitigate the sufferings of the flood affected people. He observed that the country cannot afford any destabilization.
The Prime Minister announced that gas loadshedding will end by the March 15, 2011.

He apprised the delegation that 1100 mega watts of power are in the pipeline which will be inducted in the main system in the near future.

He said the government has already inducted more than 1700 mega watts of additional power since coming to power in March 2008.

He said that the government has already undertaken work on long-term power generation projects to solve problem of power outage which has badly affected industrial output in the country.

The Prime Minister also informed the delegation that despite agreement of the Ministry of Petroleum and Natural Resources with the textile sector regarding provision of gas supply during nine months in a year, the government has been supplying gas to textile units five days a week even during the lean period.

In response to the request of one of the office bearers of the FPCCI for allowing export of all construction material, besides cement to Afghanistan through the Ghulam Khan Custom Check Post, the Prime Minister directed the quarters concerned to study the proposal.

The office bearers of the FPCCI asked the Prime Minister to involve the business representatives at the policy making level and take all the stakeholders on board.

They also demanded that the registration of medicine should be done at the federal level and suggested to form a centralized drug control authority in the country after devolution of the Ministry of Health.

New American Bible changes some words such as “holocaust”

New American Bible changes some words such as "holocaust"