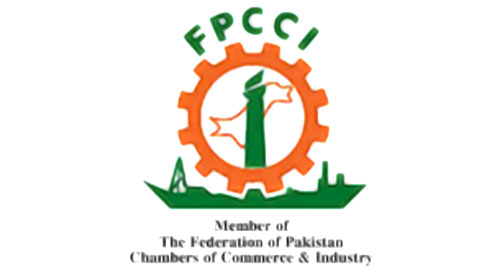 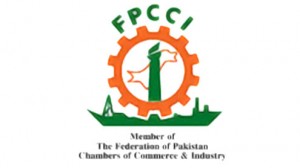 LAHORE: President Federation of Pakistan Chamber of Commerce and Industry (FPCCI),Senator Haji Ghulam Ali said that businessmen are backbone of national economy and all stakeholders need to be taken into confidence on important policy matters for better industrial growth. Speaking at a dinner hosted in honour of entire newly elected body of FPCCI by VP SAARC CCI,Pakistan chapter Iftikhar Ali Malik here last night,he said that business community which represent importers,exporters and traders contribute billions of rupees towards national exchequer every year but unfortunately its stakeholder were not taken into confidence before formulating national policy.He said United States Chamber of Commerce (USCC) is represented in Senate and Congress which directly and indirectly assist the government to frame national trade policy in line with national and USCC interest. He said all other developed countries around the globe always give importance to their business community and take them into confidence on all important financial issues.Federation Chief said that a couple of days ago, he visited two provinces of China and noted that entire business community of either province is directly involved in government affairs.Senator Haji Ghulam Ali said that business community is behind all successful governments throughout the world. He said that “we love Pakistan and will continue to serve the country provided the genuine problems of business community are addressed on top priority.He said that FPCCI along with other concerned chambers of the provinces,will also call on the Governors and Chief Ministers to seek their assistance and co-operation for solving local problems of the traders. He said that Federal Ministers,Chairman FBR and other heads of the national and provincial departments will also be invited to chambers for direct interaction with business community.Iftikhar Ali Malik said that FPCCI is the democratically elected chambers body in the country which represents all sectors.

chairman Businessmen Panel and former federation chief Tariq Sayeed said that “Pakistan is the only country in the world enriched with plenty of mineral and natural resources which is most suitable for foreign and local investment with best friendly environment provided proper good governance is ensured cent per cent in all sectors “.President LCCI Shahzad Ali Malik cautioned shortage of water in the near future at the hand of Indian designs and stressed the urgent need for formation of a larger block comprising all neighbouring countries to thwart the nefarious Indian designs to barren the arable lands in the region by constructing series of barrages and dams on rivers.Prominent among others were former Governor Punjab Khalid Maqbool,Naib Amir Jamait Islam,MNA Liaqat Ali Baloch,federation  VPs Khalid Tawab,Dawood Usman Jakhura,Fazle Elahi,Muhammad Tariq Shafi,Muhammad Usman Shaikh,Ch Aamer Ata Bajwa,Muhammad Akbar Khan,Dr.Shehla  Akram and Hameed Akhtar Chadda – APP