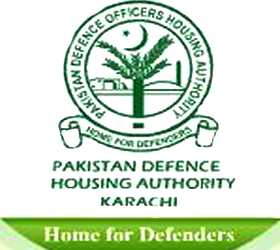 KARACHI: The Defence Housing Authority executive board, which met at the Corps Headquarters on Monday, took serious notice of the non-functional status of the DHA Cogen Power & Desalination Plant for a long period, exacerbating the problem of water scarcity in the DHA.DHA officials told the board that despite having no role in the management of the plant, the DHA had adopted a proactive role for the last two months and a number of meetings had been held with all stakeholders.The DHA, they said, was looking for all possible options to revive the project at the earliest; however, it would take time, and a lot of investment would have to be made.The board meeting was presided over by its president, Commander Corps V Lt Gen Zahir ul Islam – Dawn