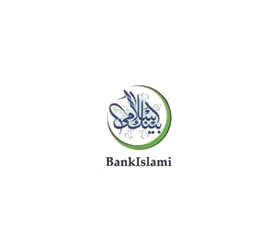 KARACHI:BankIslami has signed first of its kind deal to acquire CitiBank Pakistan’s house financing portfolio amounting to Rs953 million.This is the first time a bank has acquired mortgage assets of another bank. It is expected that this transaction will open doors for other similar transactions, enabling banks to acquire entire business or product lines.The added significance of the transaction is that this is the first time an Islamic bank has acquired business of a conventional bank.The transaction will be viewed closely by Islamic banks and regulators around the world, as globally Islamic banking industry is more liquid than their conventional counterparts, thereby creating an alternate route of deployment of liquidity and further accelerating the growth of the Industry.Speaking on the occasion, CEO BankIslami Hasan A Bilgrami said that this acquisition will serve as a milestone for the Islamic banking industry in Pakistan and elsewhere. Further, he stated that the acquisition of the housing portfolio is in line with BankIslami’s growth strategy in this segment.CitiBank’s Housing finance customers will now required to be switched to Islamic mode of financing. “The transition for the customers to BankIslami will be made easy and convenient” CEO BankIslami said.Earlier, the Bank raised up to 100 branches in less than three years which is a record in itself. Despite a general slowdown in the banking industry, BankIslami has recorded CAGR of 72pc in the last two years alone making it one of the fastest growing banks in the country – Nation