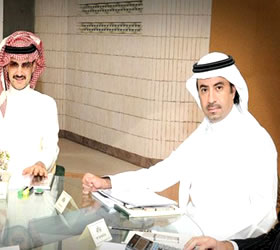 “We are confident that the current management of GM is able to deliver growth and profits over the coming years. We will be able to achieve the expected return on this investment,” he said.The investment marks the latest expansion of Alwaleed’s expansive portfolio, which includes stakes in a broad range of international giants like Citigroup, News Corp. and Disney.  It also owns and manages prominent luxury hotels around the world like the Georges V in Paris.GM is one of the largest car manufacturers in the world, which builds its products in more than 120 countries – Arabnews

Iran nuclear machines come to halt due to technical woes

Iran nuclear machines come to halt due to technical woes