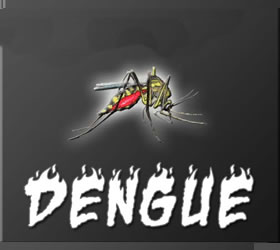 LAHORE :Some 180 more cases of Dengue fever were reported on Wednesday from here and other cities of Punjab. According to a report of Punjab Health Department’s Communicable Diseases Control Cell, 147 cases of Dengue fever were reported from Lahore and 23 from other districts of the province during last 24 hours.According to the report, 1,998 dengue patients have returned to their homes after recovery while 170 are still under treatment in various hospitals. Some 16 cases of dengue fever have been reported from Mayo Hospital, 11 from Jinnah Hospital, two from Services Hospital, one from PGMI, 40 from Sheikh Zyed Hospital, one from Kot Khawaja Saeed Hospital, five from Institute of Public Health, two from Government Nawaz Sharif Hospital, six from Mian Munshi Hospital, 14 from Lahore General Hospital, two from Sir Ganga Ram Hospital, two from Federal.Government Medical Centre, one from Fouji Foundation Hospital, one from Fatima Memorial Hospital Lahore, 10 from Allied Hospital Faisalabad, 49 from Private Hospitals, two from EDO Health Mianwali and five from DOH Narowal during last 24 hours – Dailymailnews