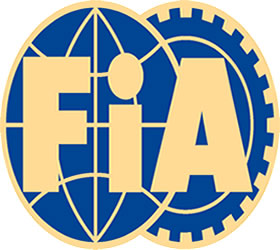 LAHORE: Federal Investigation Agency (FIA) on Tuesday claimed to have arrested two persons involved in the manufacturing of spurious drugs and recovered medicines worth millions of rupees from their possession.Addressing a press conference in Hajvery Town on Tuesday, Director FIA Punjab Zafar Ullah Qureshi said that the officials with the help of Federal Drugs Department arrested two accused including the owner of spurious drugs manufacturing factory located in Hajvery Town on Multan Road. He said that FIA officials raided the factory and arrested its owner identified as Muhammad Akhtar and his worker Basharat.The FIA officials seized medicines along with the manufacturing plant. Further investigations were underway – Nation