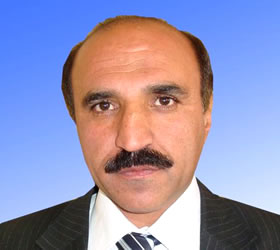 QUETTA: The Balochistan Bar Association (BBA) boycotted court proceedings across Balochistan on Tuesday, demanding the safe and early release of Advocate Shahjehan Kasi, who has been missing for the past two days from Mungichar area of Kalat district.Lawyers did not appear in the lower and high courts and all the cases were adjourned.According to BBA President Baz Mohammad Kakar, the strike was also observed in other districts including Mastung, Zhob, Harnai, Jaffarabad, Khuzdar, Kalat, Lasbela, Turbat, Panjgur, Gwadar, Pasni, Killa Abdullah and Sherani.He demanded that security be provided to lawyers throughout Balochistan as such incidents had become a routine – Dailytimes