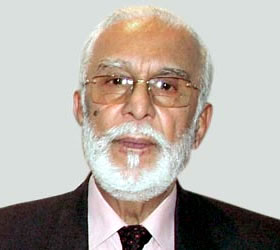 LAHORE (October 23, 2010) : Senior Advisor to Chief Minister Punjab Sirdar Zulfiqar Ali Khan Khosa said the government was taking measures for the development of far-flung and remote areas of the province as well as poverty alleviation and for the attainment of objectives of economic development.

In order to improve the means of transportation, road network was being improved in far-flung areas so that masses could get ample opportunities of economic development while the government has chalked out a comprehensive plan to achieve the targets, he said. He said that elected representatives have been assigned the task of identifying the development schemes in their representative constituencies for uplift of socio-economic status of the people concerned.