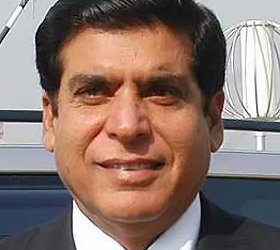 ISLAMABAD, Sep 22 (APP): Minister for Water and Power Raja Pervaiz Ashraf Wednesday told National Assembly that the government has decided to exempt the flood affected household from the electricity bills.Prime Minister has decided to declare the flood-affected families exempted from the electricity bills owing to the devastation they are facing, the minister told the House replying to a question.He said after untiring efforts, the government has restored power supply in almost 97 percent of the flood-affected areas and work to restore facility in the rest of the affected areas is underway.He said though the power is being supplied to the flood-devastated population, they have been declared exempted from electricity charges for the months in which they are faced with floods – APP