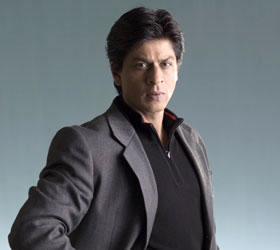 Bollywood superstar Shah Rukh Khan is expected to attend the opening ceremony of the Commonwealth Games on October 3.

The actor, who is a sports enthusiast, would sure lend some positive energy to the mega event, which has received plenty of bad press. Sources in the Games organising committee say that Shah Rukh Khan will be in attendance.

When asked about Shah Rukh’s participation, Viraf Sarkari, the director of the opening and closing ceremonies of the Commonwealth Games, told, “I am sure the organising committee will invite Shah Rukh Khan and he can decide according to his schedule, whether he will be able to make it or not. It will be great to have him though.”

About participation from other Bollywood stars, Sarkari said, “At the moment the opening ceremony is completely cultural and the focus is not on Bollywood. It will showcase Indian cultural heritage in a big way and we are slogging hard to make it a grand affair.”