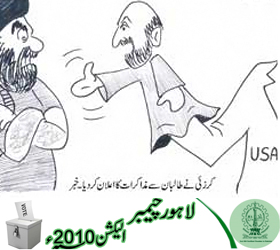 LCCI former Senior Vice President and the head of Associate Class candidates Sohail Lashari said that LCCI was a true representative of the business community and the alliance had selected right persons for the polls. He said that the outgoing LCCI office-bearers had given a marvellous performance. He said that preparation of Economic Agenda 2010-30, establishment of Halal Board and Pakistan Water Front were some of the measures taken by the LCCI Office-bearers during the year and it would have very long lasting impact on Pakistan’s economy – Brecorder

WCCI for giving women opportunities to showcase their work

WCCI for giving women opportunities to showcase their work