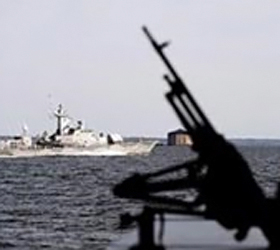 ISLAMABAD, Aug 27 (APP): Foreign Office on Friday said the Ministry of Foreign Affairs was in contact with the government of Egypt and Somali authorities to seek safe and early release of Pakistani crewmen at the vessel hijacked by Somali pirates.“The Ministry is also exploring avenues for seeking United Nations’ assistance for the release of our nationals,” a Foreign Office press release said.The crewmen were at the Panamanian flag vessel ‘MVSUEZ’ owned by an Egyptian company, which was hijacked by Somali pirates – APP