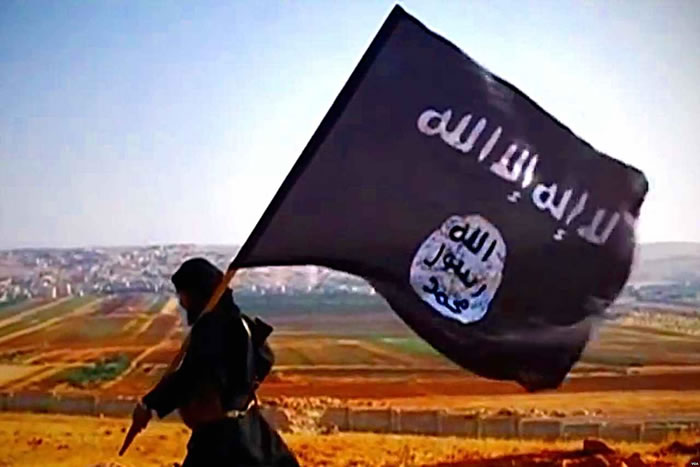 A holistic approach is needed which has two components: Firstly, and the easier approach is that of eradicating terrorism using military force. The West. NATO and allies have tried this approach for at least 16 years to eradicate al Qaeda and have failed to do so. While al Qaeda has been eliminated, a mushroom effect has taken place and ISIL took the stage replacing the earlier terrorist entity. Even the elimination of ISIL which is now likely to occur will result in the entrance of another jihadist entity to replace it.

Alienation, sense of hopelessness among youth, ignorance, widespread corruption, government persecution, government failure to provide essential social services, lack of social justice and bad governance.  Plus, the abuse of religion for political purposes and gaining power in society.  Intellectual approach would entail revision of syllabuses, texts, and provision of counter extremism narratives through the media, arts and cultural activities.  The most important aspect is the elimination of corruption and bad governance in these societies that will eventually end alienation and hopelessness among youth. The argument that the total solution lies within Islam is correct and obvious. When i referred to bad governance and corrupt governments it was meant to address this aspect of the problem. However, it is also a historic fact that Muslims have been victims of atrocities by others. I do agree with your point and i was alluding to it when i was talking of the alienation of the youth. The whole solution would address both internal and external factors.