The Green Resources of Energy in Pakistan 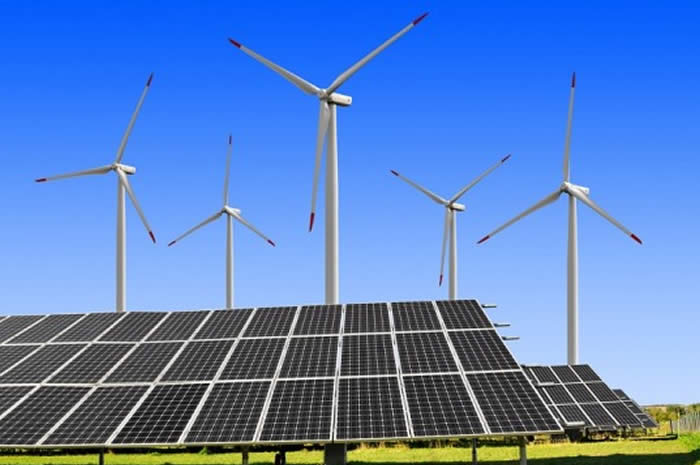 The demand for energy has increased in tremendous proportions in the last few decades in Pakistan; the same is expected to increase further in the coming years similarly the world facing the same issue how to overcome the shortfall of energy, however, conventional power production resources about to depleted and limited.

The Dream of clean energy comes to true, broad varieties of energy generation resources are available in Pakistan, solar energy, wind energy, and most significance dirt free and plentiful which is widely used in all over the world as conventionally it is hydroelectric power generation.

The geographical position of Pakistan is pretty marvelous similarly adventurer side. The land of the country is optimum for the energy generation northern area of the country is most famous in the world due to its greenery, forestation, hilly land and hydel resources are mainly in the north, however, in the south there are scarce hydel resources available. It has anticipated that about 60000 MW of electric energy can generate from the hydro technology which could be meet economically harnessed.

Pakistan Government is keenly facilitating private investors to promote hydropower generation in the country with the co-ordination of federal and provincial government many micro hydropower projects have installed in KPK. Besides hydel resource country is rich with the potential of the wind, this new and emerging technology in the world. Seeing as ancient time wind is commonly used for grinding corn and cutting purpose; within few decades advancement of technology turn it for the power generation.

PAKISTAN METEREOLOGICAL DEPARTMENT has conducted a survey to estimate the wind power potential and location for wind farms across the country. According to survey report that total suitable area in Sindh province for wind forms is 9749 km2 and total power potential is 43871 MW such potential is abundant to meet the need of energy. Costal belt of province Sindh district thatta having keen magnitude pertaining wind power project, numerous projects have completed in the last few years and many projects are still in the construction and installation phases.

Solar technology previously used in space ships, recently thriving advancement of Nanotechnology make its manufacturing cost less and economically fit. Within few years it has diffused all our country. From industry to household every second person getting advantages from the Solar energy specially rural area of Sindh, Balochistan and Punjab. Solar energy is used in all over the world for electricity generation and heating  similarly in  Pakistan.

The country lies in an area of one of the highest solar insolation in the world. The solar radiation incident is in the range of 5-7 kWh/m2/day over 95% of the country’s total area. This vast solar energy resource potential can be harnessed for the production of electricity through solar photovoltaic (PV) systems. In Pakistan, we have an average 1700 to 2200 hours of the sunshine per year with solar radiation approximately 2000 kWh/m2per year measured on a horizontal plane and about 2400 kWh/m2per year measured on surfaces with slope of approximately 30o, such massive amount of energy can be captured and utilized easily and efficiently. Renewable resources are the good obtainable option in the recent scenario of meeting challenges of projected future energy burden of the country as it is sustainable, reliable, renewable, clean, low cost and indigenous thus can be the principal sources of energy.