China’s New Silk Road: What’s in it for Gilgit-Baltistan?

2,000 KM long PCEC would shorten the route for China’s energy imports, bypassing the Straits of Malacca between Malaysia and Indonesia, a bottleneck at risk of blockade in wartime.

These include war of independence against Dogra Raj in 1947, advent of Aga Khan Development Network (AKDN) in 1946, abolishment of State Subject Rule and principalities by introducing the regular civil administrative structure in GB in 1974 and construction of mighty Karakoram Highway (KKH) in 1978. Similarly in 1994, the PPP led federal government introduced Legal Framework Order giving GB limited authority over local affairs through an elected body. In 2009, the PPP led federal government promulgated an empowerment order that gave the region its distinct identity as Gilgit-Baltistan with a Governor and Chief Minister, making it seems like Pakistan’s fifth province. Before 1978 Gilgit-Baltistan was cut off from the rest of the world and Pakistan due to harsh terrain and lack of accessible roads. Similarly, before abolishment of State Subject Rule by Z.A Bhutto and advent of AKDN in GB, all the socio-economic indicators including health and educational attainments and civic amenities were not accessible to all the GBian but selected few like Mirs and Wazirs in Gilgit Agency.

The Baltistan District of the Ladakh Wazarat and the hill states of Hunza and Nagar. The first three primary schools in the Northern Areas (now Gilgit-Baltistan) were established by the Political Agent in as early as1893 in Gilgit, Astore and Gupis. Until the year 1940s, the government was the sole provider of formal education in the Northern Areas that too was meant only to selected families. In 1946, the first 17 Aga Khan Diamond Jubilee Schools were established by the Aga Khan Development Network (AKDN) that can be cited as the first community intervention in the field of education in these areas. Before these DJ Schools there happens to be only one school under the name of Government Primary School in Karimabad Hunza which was established in 1912. Now that when the Pakistan and People Republic of China have principally agreed and started work on China- Pakistan Economic Corridor (CPEC), a planned $46-billion network of roads, railways and energy projects linking Pakistan’s deep-sea Gwadar port on the Arabian Sea with China’s far-western Xinjiang region, it can easily infer that this package of projects will have transformational and game changing impacts on the Gilgit-Baltistan as it is going through this picturesque and geo-politically important region of Pakistan by opening new vistas of opportunities in regional trade and investment.

Micro enterprises development with special focus on transportation,  tourism, energy conservation and service sector.  As can be seen in the given map above, PCEC would shorten the route for China’s energy imports, bypassing the Straits of Malacca between Malaysia and Indonesia, a bottleneck at risk of blockade in wartime. This multi-purpose and multi-billion strategic interventions by Chines Government will also play a critical role in restoring the regional power balance that foreign policy experts say has tilted in favour of India after President Barack Obama’s trip to New Delhi. It is befitting to note it here that in September 2013, President Xi Jinping proposed reviving the ancient trade routes connecting China, Central Asia and Europe. In the backdrop of this the control of Gwadar Port was given to China and an agreement was signed with China Overseas Ports Holding Co on May 16, 2013, to transfer operational rights from the Port Authority of Singapore. China also considers opening the ports to Afghanistan and India once social stability can be ensured. After all, openness is the foundation of boosting trade. Similarly to become a transportation hub and China’s core area on the economic belt, the government has decided to develop three main corridors through southern, central and northern Xinjiang, which connects China with Russia, Europe and Pakistan. 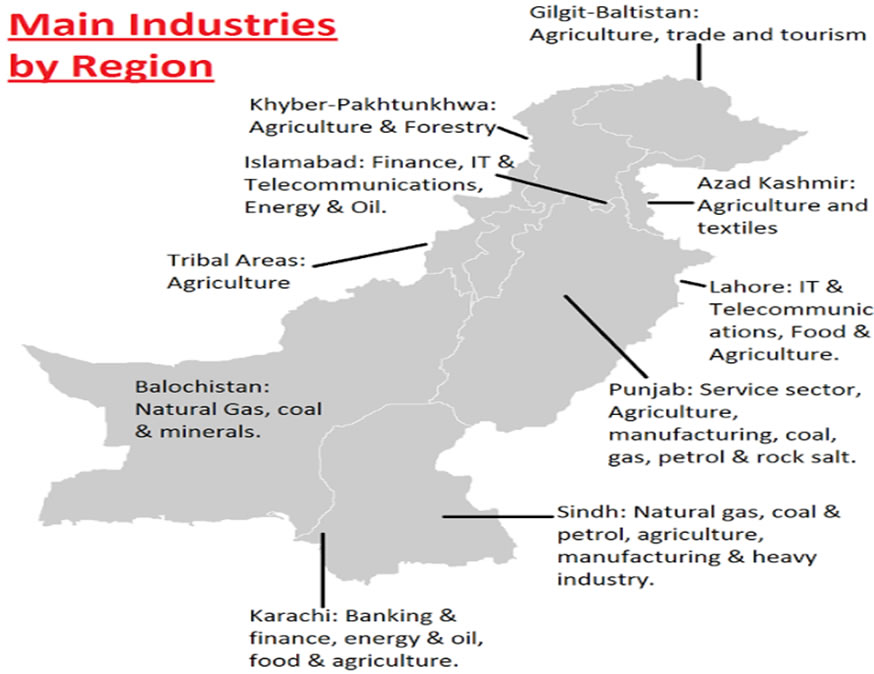 Work is also due to begin soon on the long-planned China-Kyrgyzstan-Uzbekistan railway. The region, which borders eight countries, also plans to open three new land ports to Kyrgyzstan, Kazakhstan and Russia. While on our side, 26 sites for establishment of Special Economic Zones (SEZs) have been identified in Punjab, Sindh, Khyber-Pakhtunkhwa (KPK), Balochistan and Gilgit-Baltistan for potential investor along the China-Pak Corridor. Irrespective of rout alignment in other provinces of Pakistan, all the routes of CPEC will be going through GB via Khunjarab pass to China. Isn’t it an irony that Pakistan is continuously exploiting our region’s resources without giving us any place in the decision-making process at Federal level? We, the people of GB, are not party to any of the 51 accords signed between Pak and China. GB being a UN recognized disputed region deserves a better deal and a concrete legal and constitutional safeguard against the corporations and the governments involved. It is expected that our pleas will not fall on deaf ears and that our reservations will be addressed at the earliest under the already formed Sartaj Aziz Commission on GB.

Not taking the GB region’s people into confidence, and not ensuring the protection of their rights and interests will prove to be detrimental for the feasibility and viability of this important project.  As you well know, GB is where the “bottle-neck”, so to say, is located on this corridor. Therefore, it is vital to ensure that the bottle-neck doesn’t cripple the potential of this corridor. Before embarking on the CPEC project, it is imperative to ensure social and political liberties in Gilgit-Baltistan through constitutional measures and institutional rearrangements. Implementation of the CPEC without required political and legal guarantees makes the region vulnerable to exploitation by big businesses and apathetic decision-making bodies. If Pakistan continues with its ambiguous policy of keeping Gilgit-Baltistan in political limbo, it will ultimately harm its own interests.  PML-N has a majority in GBLA and Federal Government. It should understand that if the impending storm in GB is ignored further and political victimization of right activist like Baba Jan, 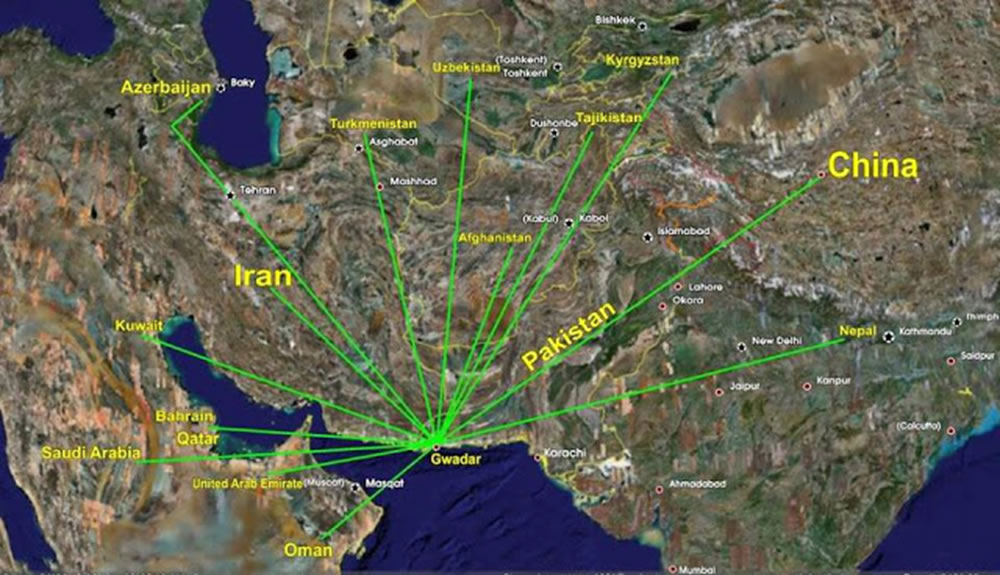 A serious political movement may take birth that will not only disturb the peace in this highly sensitive area but will also compromise CPEC projects thereby putting at risk the dreams of a prosperous Pakistan. It will indeed be an epic tragedy, if the people of GB, having endured years of political shortchanging and dis empowerment, finally lose their confidence in democratic solutions. As Pakistan and China proceed with the project, an unintended, but vital, consequence could be the potential transformation in the character of Pakistani state itself. At present, security overshadows the development agenda. As China gains more leverage in the country’s decision-making structures, the development goals are likely to receive more traction within Pakistan’s civil and military establishment. The economy-centric agenda of political elites, supported by China, could, in the medium to long run, improve the civil-military imbalance.