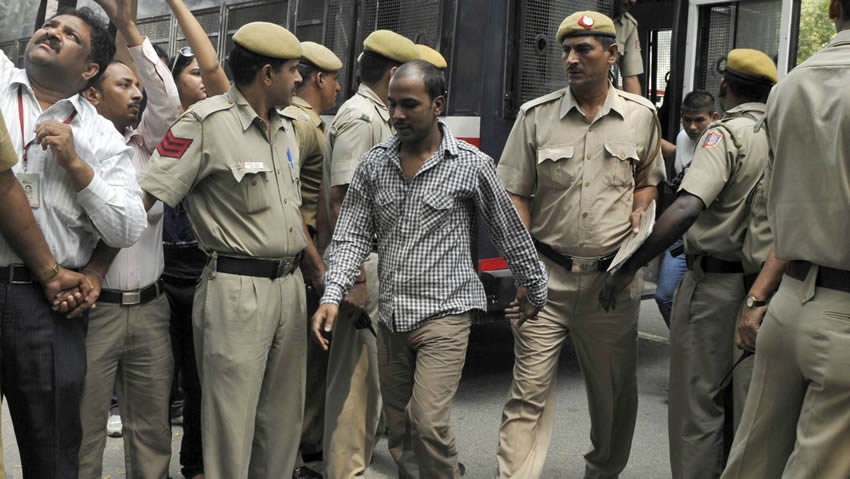 The BBC brought forward the transmission of a hard-hitting documentary about the gang rape of a young woman in Delhi following the decision by Indian authorities to ban the film.

India’s Daughter had been scheduled for Sunday, International Women’s Day, but it aired on Wednesday night on BBC4. Documentary-maker Leslee Udwin, meanwhile, was reported by India’s NDTV channel to have decided to fly out of India due to fears she could be arrested.

The television channel also broadcast what it said was Udwin’s last interview before she left India. “I’m very frightened what’s going to happen next — I predict the whole world will point fingers at India now,” Udwin said. “It’s a tragedy — you’re shooting yourself in the foot.”

The BBC said it made the decision to bring forward the airing of India’s Daughter following international interest in the programme about the brutal rape in December 2012 of 23-year-old physiotherapy student Jyoti Singh.

BBC4 editor Cassian Harrison said the decision to move the “powerful and compelling” programme was made, “due to the international interest” in it. “From our perspective, given the strong public interest we feel it’s important it gets out”, said Harrison, adding: “it is a shame that the authorities in India don’t want it to be shown.” 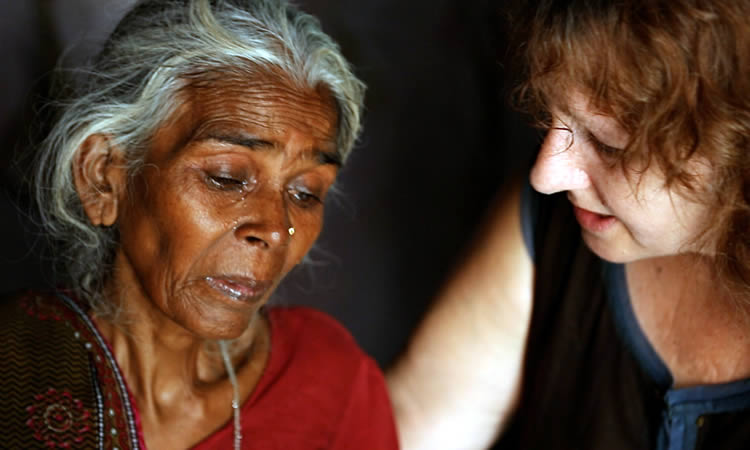 The BBC has not received any correspondence from the Indian government but said it would be unlikely to be able to ban it in the UK due to it being under a different jurisdiction.

The move was made after Indian authorities banned the domestic broadcast of the film and said they were also trying to prevent it from being shown worldwide.

India’s parliamentary affairs minister M Venkaiah Naidu declared: “We can ban the film in India. But this is an international conspiracy to defame India. We will see how the film can be stopped abroad too.”

Udwin appealed to Indian prime minister, Narendra Modi, to try and help get the ban overturned and “deal with this unceremonious silencing of the film”.

India’s Daughter includes interviews with one of the men convicted of the crime, who is now in prison in Delhi and waiting for the supreme court to hear his appeal against the death sentence. In it, Mukesh Singh suggests his victim would not have been killed if she had not fought back against her attackers and appears to blame her for not behaving like “a decent girl”. 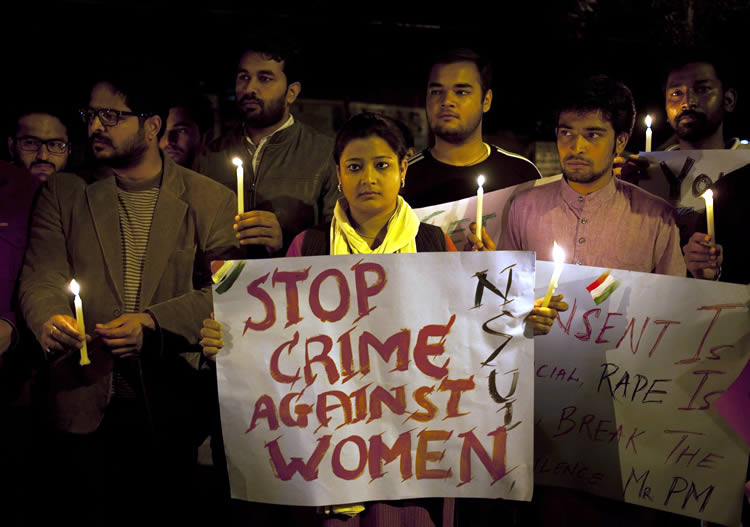 He says: “When being raped, she shouldn’t fight back. She should just be silent and allow the rape. Then they’d have dropped her off after ‘doing her’, and only hit the boy.”

Although it has been banned in India, India’s Daughter is due to be aired by broadcasters in Denmark, Sweden, Switzerland, Norway and Canada, as well as on BBC4. – theguardian