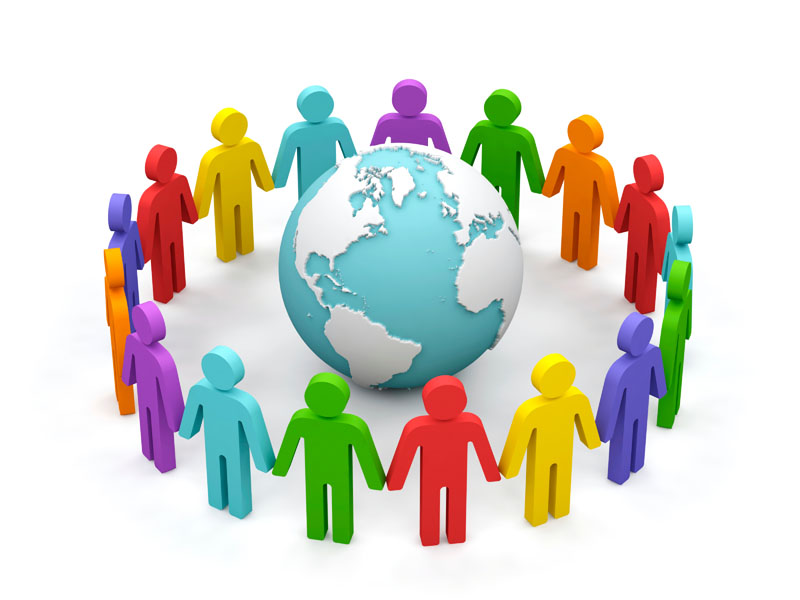 In October of 2014, a curious exercise in homeland security began making the rounds of internet advertisement and local newspapers in Pakistan. Quick googling revealed a media campaign being run in 17 languages, four of which are native to Afghanistan & Pakistan i.e Urdu, Pashto, Dari & Hazargi.

The rest belonged to generally impoverished nations of the third-world. Tony Abbot’s Australia had unleashed the public face of Operation Sovereign Borders, in the form of a narrative right out of Joseph Geobbels’ playbook. The punchline: “No Way. You Will Not Make Australia Home” in achtung red. The frontman solemnizing: Lt. General Angus Campbell, heir-in-waiting to the Australian Chief Of Army gig, and supreme commander of Operation Sovereign Borders – a military-led border security operation started in September 2013 with the raison d’être “Stop The Boats’”. The print and internet ads feature a lonely dinghy bouncing around in choppy seas. The accompanying masterpiece, a graphic novel showing Afghan asylum seekers suffering in offshore detention camps was released to widespread criticism of being Islamophobic & in poor taste. Not to mention the politicization of the military is always a bad idea in the long run, as we in Pakistan can attest. That this anti-tourist campaign of the century was costing taxpayers to the tune of AUD $23 million per annum was decried internally as grossly irresponsible public spending.

The blurred lines between catchy sloganeering and political practicality are not newsworthy in the third-world, but this jarring, in-your-face border protection initiative by the Australian government smacks of racism. What’s next on the list? Selective apartheid? Commentators of a saner disposition around the world are left scratching their heads as to why this money couldn’t have been better spent of developing a genuine regional framework, based on increased refugee processing and resettlement? Or why a once generous nation that helped draft the 1951 UN Refugee Convention, and prides itself on pluralism, has gone rogue to the cause of human compassion? The most alarming thing for the Australian people is the militarization of a humanitarian matter, carving into the fundamental constitutional arrangement of civil-military separation. This is undesirable territory for democracies, not least for diminished transparency resultant of media blackouts in the name of national security. Case in point, Pakistan again.

The more pertinent question, shorn of niceties, is what logic prompts a country founded by Europeans via the documented trampling over of natives, to now declare itself off limits to foreigners? Whereas the US, and President Obama, move to implement a Presidential Executive Order on immigration that will protect up to 5 million undocumented persons from deportation, Australia recently decided to deport at least seven Afghan Hazara asylum seekers, knowing full well the treatment meted out to ethnic minorities by the Taliban.

Obama also wants to phase out Guantanamo Bay, which he considers a black mark on western civilization, yet his antipodean ally has set up a few offshore detention camps on Christmas Island, Nauru and Papua New Guinea at the cost of billions, just to keep the riff-raff out. Or worse yet, stop the boats, turn them back, and let nature take its course on the high seas. The crime of these inmates is wanting to flee oppression and violence in their own countries, which Australia, being a partner in the broad coalition against terror and Operation ‘Freeing Poor Saps’, is partially responsible for. When you set fire to an ant-hill, a likely scenario is them crawling up your pants in droves and hanging on for dear life. Or indeed biting real hard.

The United States, despite delusions of being the moral custodian of the human race, considers itself a conscientious super-power. It understands the grief its caused many regions and races around the globe – never more so under President Obama who is criticized by neocons as being a perpetual apologist – and aims to rectify them. The means and ends may be misappropriated, but they consider their hearts to be in the right place. The primary reason for such policy is the US being a true melting pot of the world. Every voice in the ear of policy-makers speaks a different language and belongs to a different ethnicity, hence internal discourse cannot help but be clued-in to global repercussions. The Australian psyche is a different beast. The country’s image of itself as a white, Christian, Anglo-Saxon country – one that is distinct from its Asian neighbors in language and culture – has been central to its national identity from the very beginning. An undercurrent of white supremacy cannot help but exist in such a society, supported by the fact that one of the first laws passed by the modern Australian state in 1901 was the “White Australia” policy, officially known as the Immigration Restriction Act.

This law seriously limited non-European immigration, with the goal of maintaining Australia’s “British” character i.e keeping the colored folk out. Although the “White Australia” policy was theoretically discontinued in 1973, racial discrimination continues in the more socially palatable guise of a discussion on law, order and sovereignty. Considering such origins, the crass manner in which the Australian government has gone about making its immigration reforms case is unsurprising. That it primarily targets a turbulent Islamic world is efficient. Behind the facade of political correctness, it does make sense for Australian politicians to exploit deep-rooted xenophobia for ballot-box glory. Ironically however, in an age where the world has in some manners transcended geography to become a global village, modern Australia does an about-face towards isolationism. This may yet come back to haunt them with their neighbors.