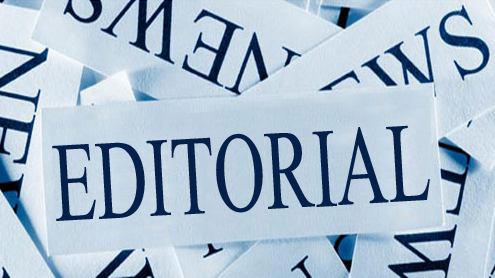 The two allies in the war on terror, Pakistan and the US, have somewhat remained estranged after a series of incidents last year that put Pakistan in a not so good light, both inside the country and before the world community.

The Salala check post incident was the final blow after which Pakistan reacted with cutting off the Nato supplies going through its territory. This became a burning issue putting the US and its coalition forces in difficulties.After locking horns for months, Pakistan and the US have now shown the first clear signs of reaching an agreement and are moving towards a resumption in their relations that is so crucial to the war on terror. President Zardari is going to attend the Chicago summit on Afghanistan while the government of Pakistan has almost agreed to reopen the Nato supply lines that had been closed down for almost six months now.

Pakistan is also going to charge one million dollars per day on the supplies transported through Pakistan, thus somewhat compensating its losses in customs, transportation and road usage charges. But, it is not going to be easy for Islamabad as well. To make sure that they get what they are paying for, the US has asked for better security for the supplies, an issue that has already caused controversies. Under the present setup, private transportation companies have been hired for this task but they have often been targeted by militants and miscreants, making the whole exercise not viable and putting lives of the transporters and coalitions forces in harm’s way. Making foolproof security arrangements is going to be a tough job for the country’s weak civilian leadership. Nevertheless, it has to be done, or allegations of incompetence or being complacent will again do the rounds.

Besides the Nato supplies issue, an apology from the US over the Salala incident and reimbursements of almost two billion dollars under the CSF suspended for over two years are the main issues that made this relationship go sour. Sensing that the apology might never come, Pakistan is no more insistent on that front but it is still vocal about CSF, which Washington has used as a hedge to make Pakistan come around to its terms. These issues need sorting out and that too soon. Otherwise, it won’t be the terrorists that will be suffering. – PT