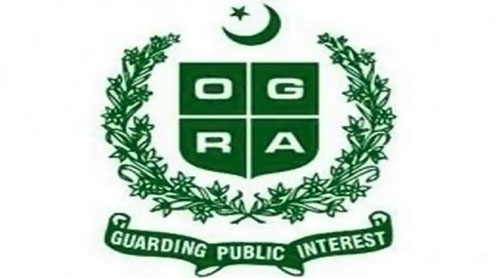 The government has ‘gifted’ a massive price rise in POL products on April Fool’s Day. But this is not the light-hearted fun and games associated with the occasion.

The increases have gone against the recommendations of OGRA to keep the prices intact and adjust the increase in import prices against the petroleum levy and also to limit price reviews to a quarterly basis. It also overrides the decision of the prime minister’s committee on petroleum prices to keep the price of HSD at the same level till June 2012. This latest massive increase follows the January and February price increases. Naturally, the massive hike is bound to unleash high inflation at a time when the people are already groaning under the burden of high prices for all goods, including the necessities of life.

It is interesting to note that whereas the CNG increase is meant to discourage its use in vehicles, the 2005 recommendation of the Petroleum Ministry to ban new CNG stations was ignored. The anomaly of allowing a whole sector to flourish and then strangling it shows that the government’s left hand does not seem to know what the right hand is doing. OGRA’s helplessness reduces the regulator’s role to a farce.

The Federal Bureau of Revenue (FBR) will now earn Rs 7 billion from the petroleum levy in April and Rs 18 billion from GST on petroleum. OGRA’s recommendations were premised on the fact that the cost of foregoing revenue would not have been more than Rs 3.25 billion. Clearly, the syndrome of treating petroleum products as a ‘cash cow’ is alive and well and kicking the people in the teeth. It seems the government is only interested in revenue, not the sufferings of the people and the economy. Easy, expedient solutions in favour of higher revenues indicate the mindset of the government.

What is not entering the government’s calculations are the prospects of unrest when petroleum products-induced inflation hits pockets, and that too in an election year. There are forces waiting in the wings amongst the opposition to take advantage of any outbreak of general unrest. One report says the people’s purchasing power parity has declined by 65 percent over the last four years of the government’s tenure because of insensitive, solely revenue-oriented policies. Pauperisation is on the rise, with poor people struggling to get three square meals a day for themselves and their families.

The middle class is being driven economically into the proletariat. What impact this will have on the political fortunes of the government come the elections remains a point of focus. Between now and the expected date of the elections in March 2013, the gamut of economic pain being borne by the people may well translate into a reaction against and resistance to the incumbents, a prospect that could throw political stability before and after the elections into question. – Dailytimes