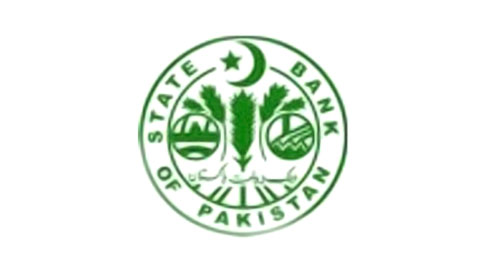 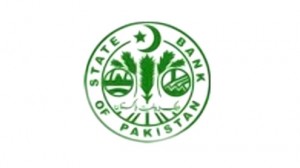 As far as loan write offs go, Pakistan probably heads the list. The State Bank of Pakistan (SBP) has suggested that the Supreme Court (SC) constitute a commission, headed by a retired judge, to deliberate on and resolve the mega billion rupees loan write offs that have plagued the country since 1971. This particular matter has cost the country a shocking Rs 256 billion, where many of the beneficiaries of these write offs have enjoyed this form of looting and plunder just because they had the right political connections and influence. The current effort at accountability is a belated one but to be appreciated nonetheless on an issue that has been taken too lightly so far.The courts have ordered that the SBP makes sure the details of everything regarding this commission be made public in the print media so that the key factor of transparency be made a defining feature of this body. This is commendable because accountability was never before prioritised when it came to obliging many of these defaulters.

It is encouraging to see that the SC has introduced some transparency to the whole affair.It is being proposed that the commission be granted the authority to question people under oath, receive evidence on affidavits and issue further commissions for the examination of witnesses and documents. This is all well and good but, at the end of the day, this exercise should not remain a superficial one or a further cover up if it is to be meaningful. With the SC handling the case of loan write offs it is expected that all those who used their political affiliations will have to have their day in court. It is hoped that now shady deals behind closed doors will be made a thing of the past, at least where the business of loans is concerned. Pakistan needs to closely scrutinise everywhere it has gone wrong as far as financial setbacks are concerned. Given the current economic crisis we face, any attempt to allow these defaulters off the hook will perpetuate our financial debilitation. While there may be some cases of genuine need to write off loans, those who have used unwarranted means to escape accountability must be brought to book and made to return the money – Dailytimes

oreign interventions in Bahrain and Libya

A brief history of our revolution — II

A brief history of our revolution — II